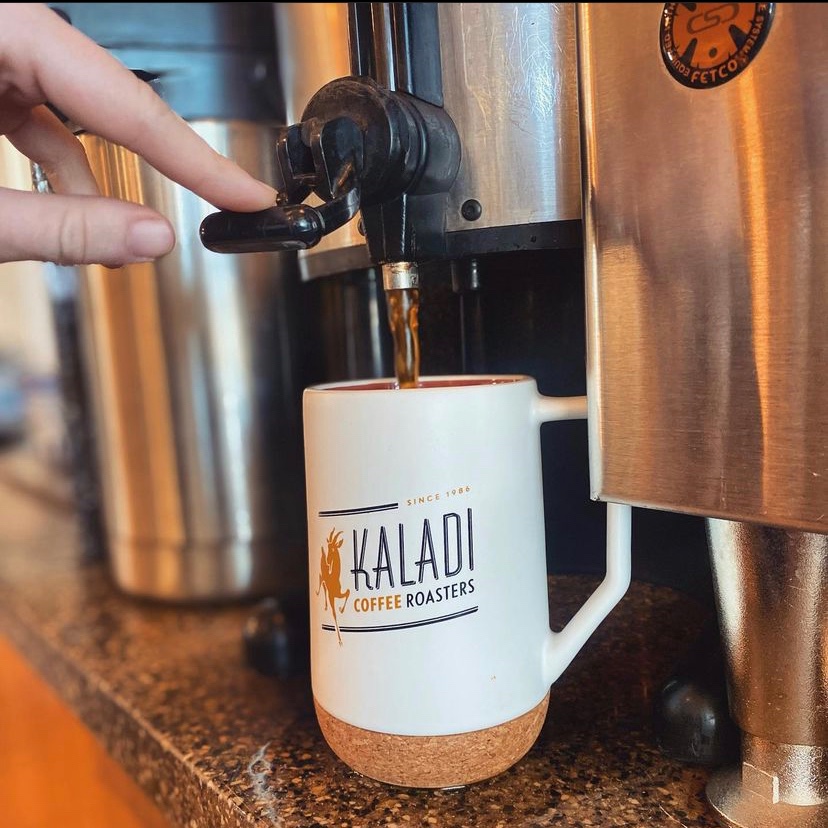 Bitterness in coffee is the unpleasant, lingering aftertaste in the cup.

Bitterness in coffee can be attributed to three general causes: poor Roastcraft, too much coffee used, and too fine a grind. The first is due to improper roasting, the latter two to improper brewing.

Bitterness due to improper roasting:

As coffee is roasted darker, organic matter in the coffee bean increasingly breaks down, resulting in higher solubility. We usually experience this as greater body in the brew. There comes a point, however, when the degree of roasts tips too far and too much organic matter breaks down in the brew. A result in a failure of Roastcraft.

In conventional coffee roasters, the rate at which the drum temperature rises affects the quality of the roast. Too fast a rise and the beans will scorch on the roaster walls. Many operators often overload the capacity of the roaster and in an attempt to hit time targets they are too aggressive with heat application. Additionally, many of these roasters “roast to color” rather than a determined bean temperature, which is not an effective way to achieve ideal roast flavor.

Air-roasters have much more efficient heat transference than drum roasters allowing the coffee beans to be heated evenly and thoroughly without scorching. In air-roasters, the roast is determined by the temperature of the bean. This allows for darker roasts free of bitter tasting tars. But coffee can be roasted too dark, even in an air-roaster. A quality roaster determines the ideal temperature for each coffee by roast profiling – roasting a coffee bean to an ideal temperature that brings out its best flavor characteristics.

Bitterness due to improper brewing:

Too much coffee used:

The industry standard measure for correct amount of grounds to water for coffee is two tablespoons (one coffee measure) per five ounces of water.

For many years, commercially available coffee was characterized by lighter roasts. As coffee is roasted darker it loses weight. Commercial coffee companies in the United States would roast their blends in what was known as the “continental roast” to limit weight loss and save money. This roast style produced thin, flavorless brew. Many consumers compensated by using more grounds in the filter basket.

However, using more coffee in the filter yields an unpleasant, lingering sickly-sweet aftertaste in coffee. This flavor is exaggerated in fully roasted specialty coffee. With the old style commercial coffee, there was little flavor to begin with, but the problem intensifies with quality roasted coffee because it mars the otherwise balanced flavor.

Air-roasted coffee requires less than industry standard to produce a flavorful brew. In a six cup coffee maker only five coffee measures are necessary; for a ten cup brew only eight.

Too fine a ground:

Similarly, many folks compensated for thin, flavorless commercial coffee by grinding the coffee finer. Others may have developed the habit in an effort to save money, theorizing that the finer grounds mean less coffee is used. Regardless, using too fine a grind will produce an unpleasant lingering, biting aftertaste.

A quality grinder is essential to preparing excellent coffee. Many inexpensive grinders produce a too-large grind particle distribution with excessive amounts of extremely fine coffee “dust” particles. These micro-grinds pass directly into the brew and cause bitterness. It makes little sense to buy an expensive, quality brewer and not pair it with a quality grinder. Cheap grinders make bad coffee.

The grind should also be calibrated to the brewing method. Generally speaking, the faster the brewing method, the finer the grind. Espresso machines work by forcing heated, pressurized water through a finely ground and packed “cake” of coffee. The fine grind slows the rate of water passing through the basket. The correct amount of time should be around 25 seconds.

For drip brewers, good coffee is a function of dwell time and brew rate. The amount of coffee used and its fineness should be sufficient to allow the water to pool in the brew basket, thus saturating all the grounds evenly, but coarse enough to flow properly into the carafe. Ideally, it should take about six minutes to brew a pot of coffee. If you are using a manual pour-over brewer it is best to use a timer to evaluate your pour rate.

If you are using an automatic drip brewer, you may wish to first time your coffee brewer without any coffee to ensure that it is capable of delivering sufficient water flow to the grounds. If the brewer is unable to deliver water properly, you will produce an unsatisfying brew regardless of the coffee, amount, or grind.

For press pots (French Press), the coffee should be ground coarser so that an excessive amount of sediment does not mar the flavor of the brew. Too fine will yield a “silty” mouthfeel. The grinds should be just fine enough to create a small amount of resistance as you push the plunger down, but not so as to require effort. With air-roasted coffee, you only have to wait about a minute after filling the carafe with hot water to depress the plunger. You will know the coffee is ready when the grounds have all floated to the top.