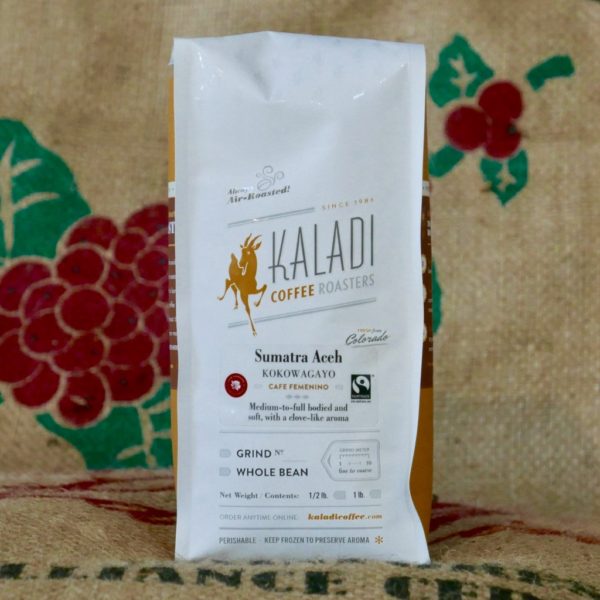 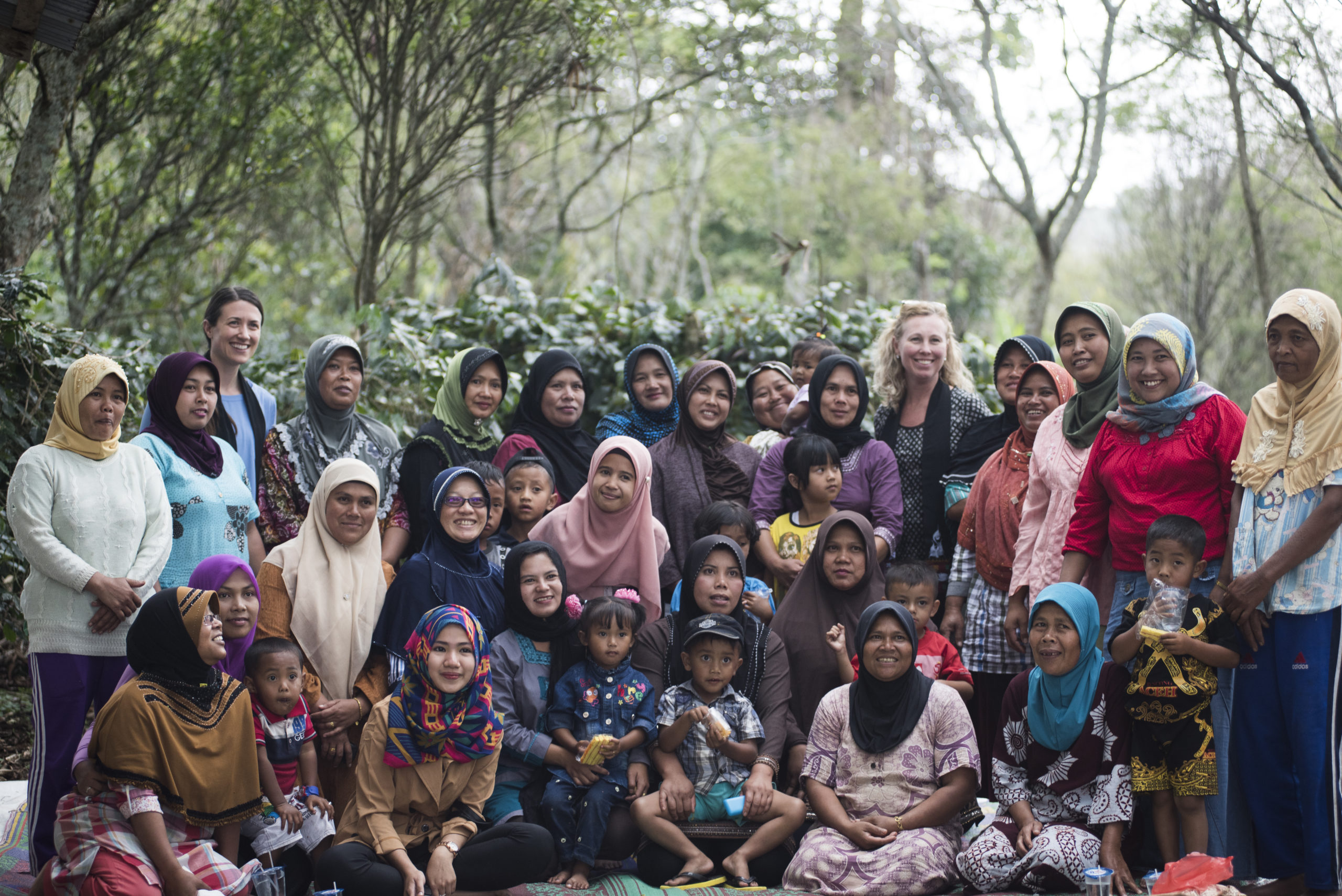 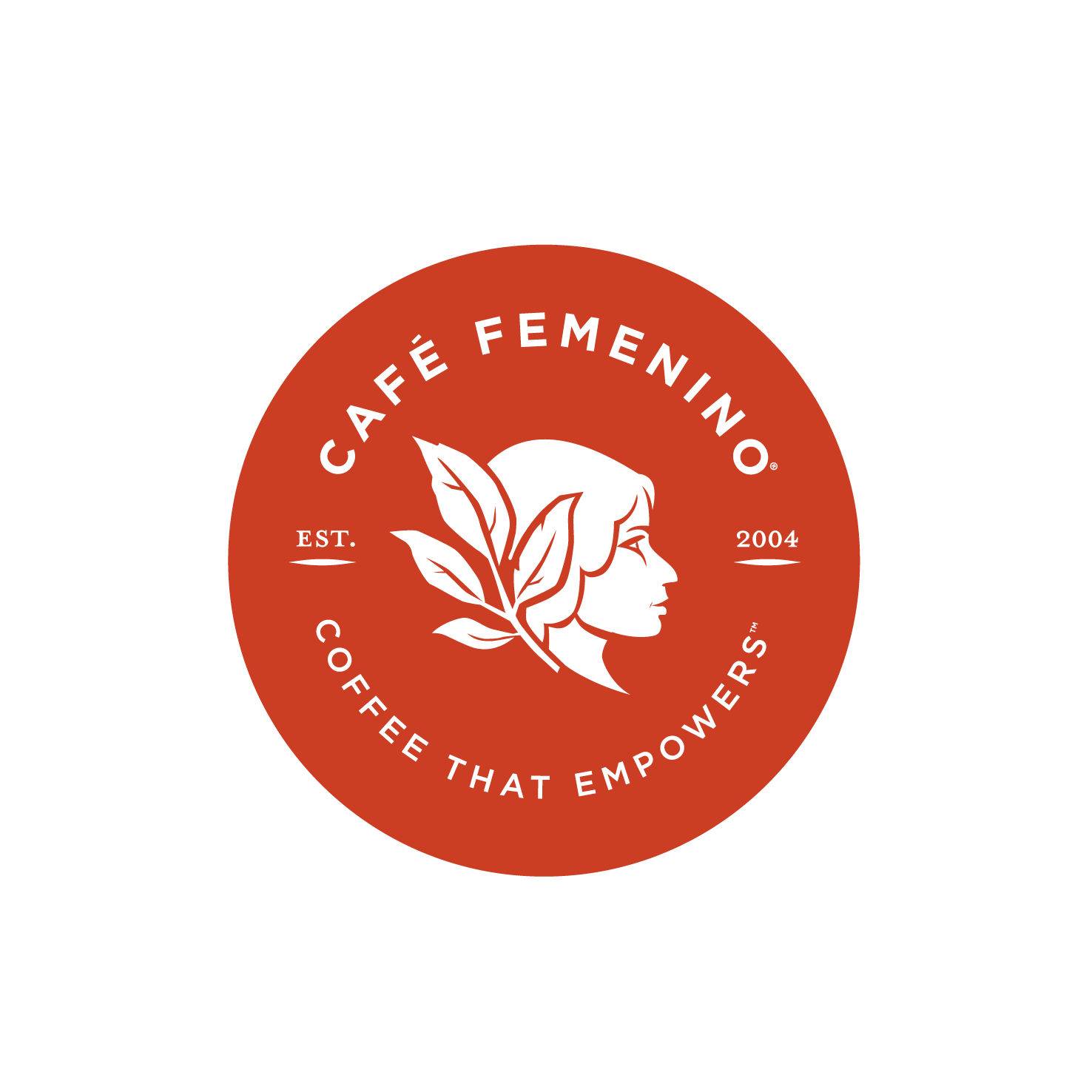 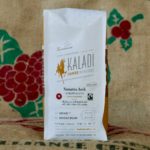 Update June 1, 2022. We have just approved our pre-shipment sample and it is on its way from Indonesia. Expected arrival early September.

Virtually all of the coffee produced in Sumatra is processed the same, rudimentary way – resulting in a dirty, unsatisfying cup. Not ours, though. Our coffee is specially prepared just for us by the Women’s cooperative of Permata Gayo in Aceh, Sumatra.

We start by sourcing the coffee from 100% women owned farms. Then, the coffee is specially sorted and fully washed to remove any impurities. From there the coffee is sun dried on special patios built just for us. But it doesn’t end there. Before bagging the coffee up it is hand sorted three times to make sure no bad beans slip through. The result is a clean, full bodied coffee with delicious warming notes of nutmeg and cardamon.

From Sumatra, Indonesia to Your Cup

KOKOWAGAYO is the first all-women’s cooperative in Sumatra. While women carry key roles in coffee production, they are traditionally excluded from economic decisionmaking. A group of bold women formed this all-women’s cooperative to give economic power to female coffee growers. KOKOWAGAYO strives to increase the role and capacity of women in coffee farm and financial management. This group of business-oriented women are paving the way for redefinding gender norms in Sumatra.

Permata Gayo supports its sister cooperative with training and export services, guaranteeing consistent and exceptional quality. While the concept of an all-women’s cooperative in the region is innovative in the primarily Muslim Ache region, it is a natural progression as girls receive equal education and women business leaders become increasingly prevalent.

Finding their voices unheard at a mixed-gender cooperative, the women of the Kokowagayo cooperative separated their coffee from the men’s in 2014 and began the first women-only cooperative in Sumatra. These women knew they would make more community-focused decisions than the men when deciding where to allocate the Fair Trade premiums. To further drive women-controlled funds to their families and communities, and to nurture space where women can share their ideas and wield exclusive decision-making power, the women of Kokowagayo started the Café Femenino Sumatra Program in 2015.

While women in Sumatra have always carried key roles in coffee production, they had been excluded from economic decision-making. By taking the bold step of creating their own women-only cooperative and joining Café Femenino, the women not only earn more money for their hard work, they also have the ability to decide where the money goes. Since starting the Café Femenino Sumatra Program, the women have used their increasing resources to, among other things, offer leadership and financial training to women coffee farmers, set aside capital for women’s entrepreneurial efforts, and even build a community center above their wet mill to provide a safe space for women to congregate to learn new skills.

What does WP and TP mean?

This is a special coffee that is handled in an exclusive manner just for us. Virtually all coffee produced in Sumatra is processed in the traditional “Giling Bassah” method, or wet hulling. The coffee beans are hulled from their parchment while still soft and with high moisture content. The result can vary greatly and the beans can become quite fungal. Instead of this procedure, our coffee is sorted separately and allowed to dry more evenly on special drying patios in the same manner as high quality “Wet Processed” coffees (WP). Then, it is sorted by bean density, only beans with the highest density are selected. After this, the beans are sorted by hand three times (TP) before finally being bagged. This process produces a cleaner, more aromatic coffee with a clean finish.