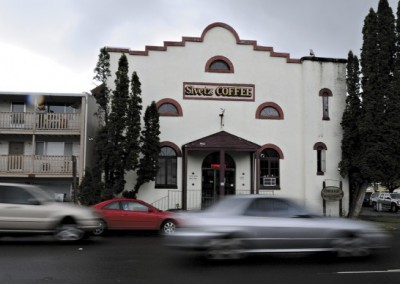 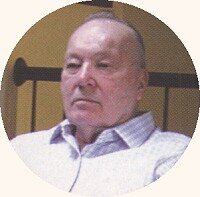 “In the coffee business there is a lot of experts, but few of them know what they are talking about.”

When Mike Sivetz first began his career in the coffee industry he wasn’t necessarily all that interested in coffee roasters – they were simply one part of a larger responsibility. A chemical engineer, he was first hired by General Foods for their instant coffee division in Brazil. He later went on to Folgers in Houston. Sivetz’s only concern with roasting in both instances was with production output. His interest in roasters began when he was hired to design and build two instant coffee plants, one in Nicaragua and one in Brazil. His primary concern again was simply output. In order for the plants to operate the roasters would be required to run for twenty-four hours a day to build up roasted product for the instant coffee production. Running at such intensity, roasters frequently experienced failures to the bearings due to heat. He wanted to find roasting machines that could stand up to the production requirements and so began looking around for alternatives.

Mike Sivetz first spent time in San Paulo, Brazil looking at roasters from three different firms. He found that these firms manufactured very primitive machines that took sixty to seventy-five minutes to roast compared to the twenty minutes he knew was possible in some German roasters. One of the firms, Lila, had a roaster capable of a forty minute roast but the company at the time was unwilling to improve on the design. He ended up purchasing two of the German roasters capable of roasting 5,000 pounds an hour. These roasters were considered the best the industry had to offer but as Mike would discover, they had their weaknesses. He found that the roasters had improper discharge designs, defective cylinder pull-outs, and that the Teflon wheels sagged. When he visited the firm in Germany to discuss the problems the engineers acted offended. These issues would be corrected on later models. 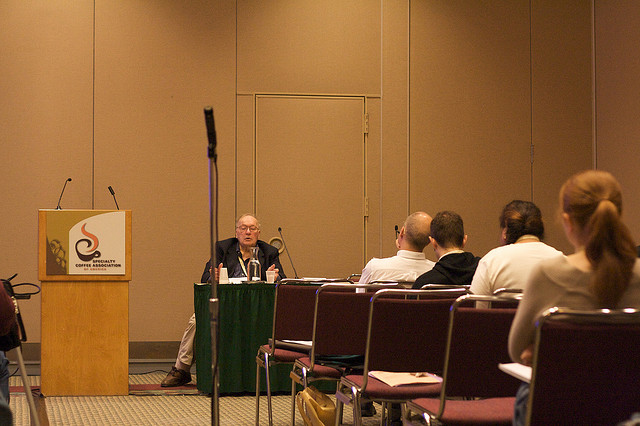 Sivetz left with a generally bad impression of coffee roasting manufactures and went on to other projects, this time with Kaiser Chemical in the mid 60’s. There he was tasked to design a plant to make polyememes for polyeurathane. A nasty operation, he said, like working with poison oak. He also built a pilot plant to make magnesium-chloride. The plant had to be made out of nickel due to the corrosive nature of the chemicals involved. He designed a fluid-bed system to remove water molecules in magnesium pellets, called prills. It was a circular chamber that used hot air to remove four of the six molecules. His work with these fluid-bed systems became known to an engineer working on a fluid-bed type roasting machine in Germany. Sivetz’s evaluation of the device was that it was over-engineered for the task. Coffee beans were considerably easier to deal with than the nasty chemical compounds he was working with and he suggested that the design could be much simpler.

This chance meeting renewed Mike Sivetz’s interest in coffee and shortly thereafter he moved back to the United States with the desire to open a retail coffee roasting business. Once again, however, he was disappointed with the offerings of roaster manufacturers and felt he could come up with something better. He wanted to pursue the fluid-bed design, feeling it had several advantages over the cylinder roasters offered. Beginning with a small heat gun he tested his ideas. The main problem was, how does one scale up? Working in his garage he built a gas-fired device in 1974. He was pleased with the results and in 1975 gave a talk on the fluid-bed principal for roasting and afterwards was approached by a representative from the German firm Neo-Tech. Neo-Tech was a manufacturer of very large industrial roasters and a competitor was making inroads into their market. Wanting something to compete, they offered Mike an informal agreement to manufacture his design. 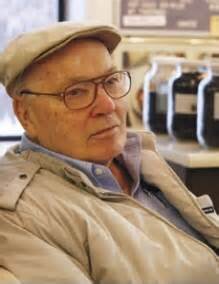 Things moved very slowly after that, too slowly. Neo-Tech’s focus on large-scale industry hampered the device’s entry into the market. Sivetz became concerned that the patent would run out before any machines ever made it to production. It was at this time he would learn a sad fact of the life of an inventor, most inventors never realize any money on their designs because manufacturers often deliberately delay product introduction in order to avoid paying royalties. Mike decided the only wise course of action would be to begin manufacturing the machines himself out of his garage. He would build roasters their until 1980, when the old church in Corvallis became available.

When Mike Sivetz first took out his patent he did not realize all the important issues inherent in its design: Degree of roast thermocouple; ability to roast uniformly; efficient heat transference; bean turbulence cleaning debris from bean surface; shortened roast time. The history of the fluid-bed principal had been always with tiny particles, coffee roasting was the first use with large particles. His device represented the first real breakthrough in coffee roasting design in nearly one hundred years. 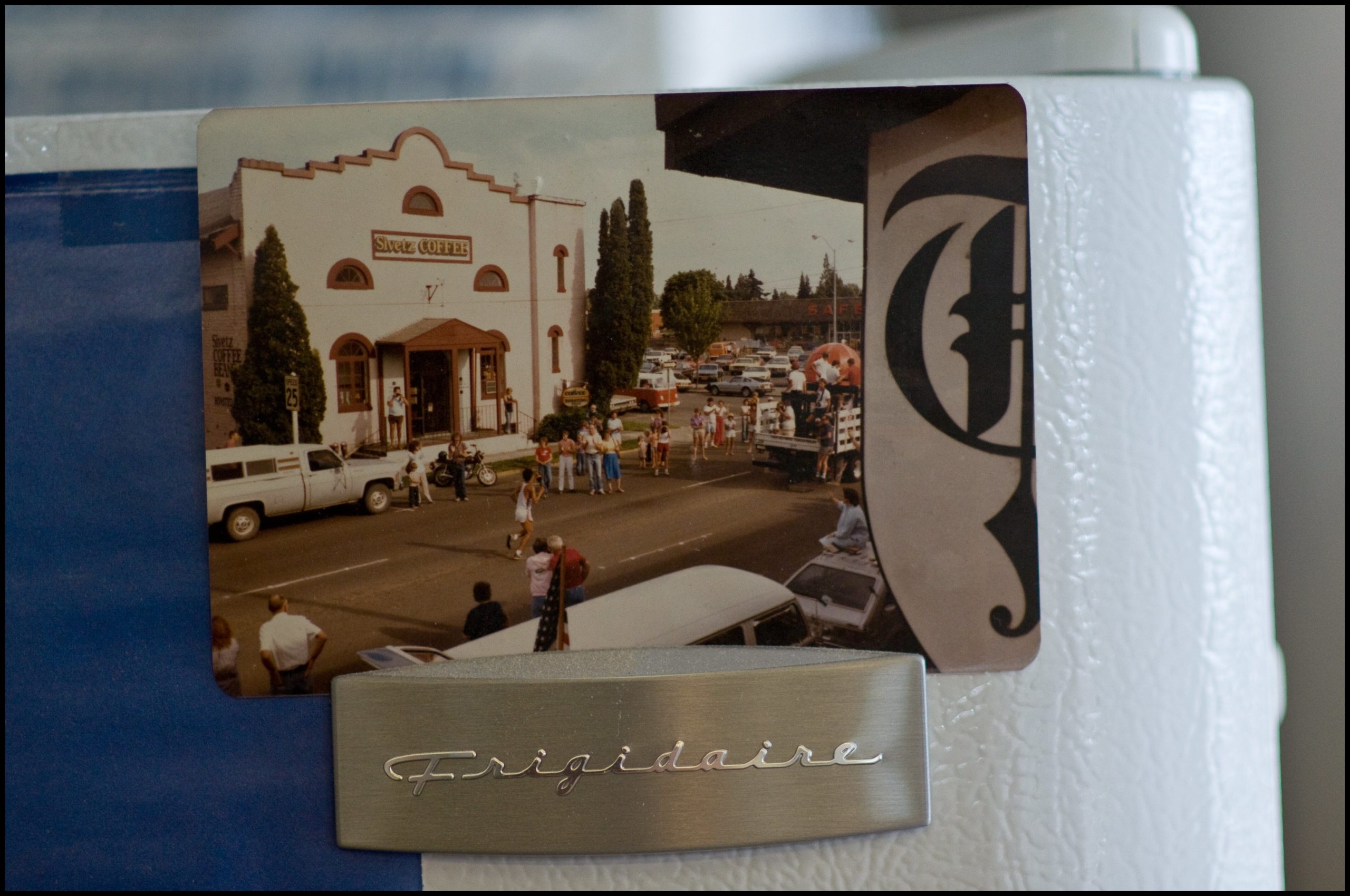 What others had to say about Michael Sivetz:

In Memory of Michael Sivetz